Blazing the trail for historic preservation and adaptive reuse

Once referred to as ‘a lunatic pile of a building’, Old City Hall is now viewed as an award-winning example of historic preservation and adaptive reuse. Built in 1865 as one of the first examples of French Second Empire style in the United States, it was home to Boston’s city council for over a century. When Boston’s ‘new’ City Hall was finished in late 1968, Old City Hall building emerged as surplus property. As pioneers in the adaptive reuse movement, Finegold Alexander advocated for the reuse of the building during a time when old buildings were demolished to make way for new. This project paved the way for the repurposing of landmark buildings across the country in the 1970's and 1980's helping to preserve some of our nations most valuable treasures.

Finegold Alexander designed the renovation and conversion of the building into desirable commercial office and restaurant space. The basic plan for renovation was developed from an understanding of the building’s structure which consisted of exterior and interior bearing walls around an open stairway. The four-story stairway, which did not meet ADA requirements, was utilized as a central core to house elevators, egress stairs, restrooms, circulation corridors, and mechanical chases. Finegold Alexander created new office space around the core, resulting in an extremely efficient and flexible use of floor space. The large arched windows were reglazed and the granite exterior of the building was restored to its original grandeur. 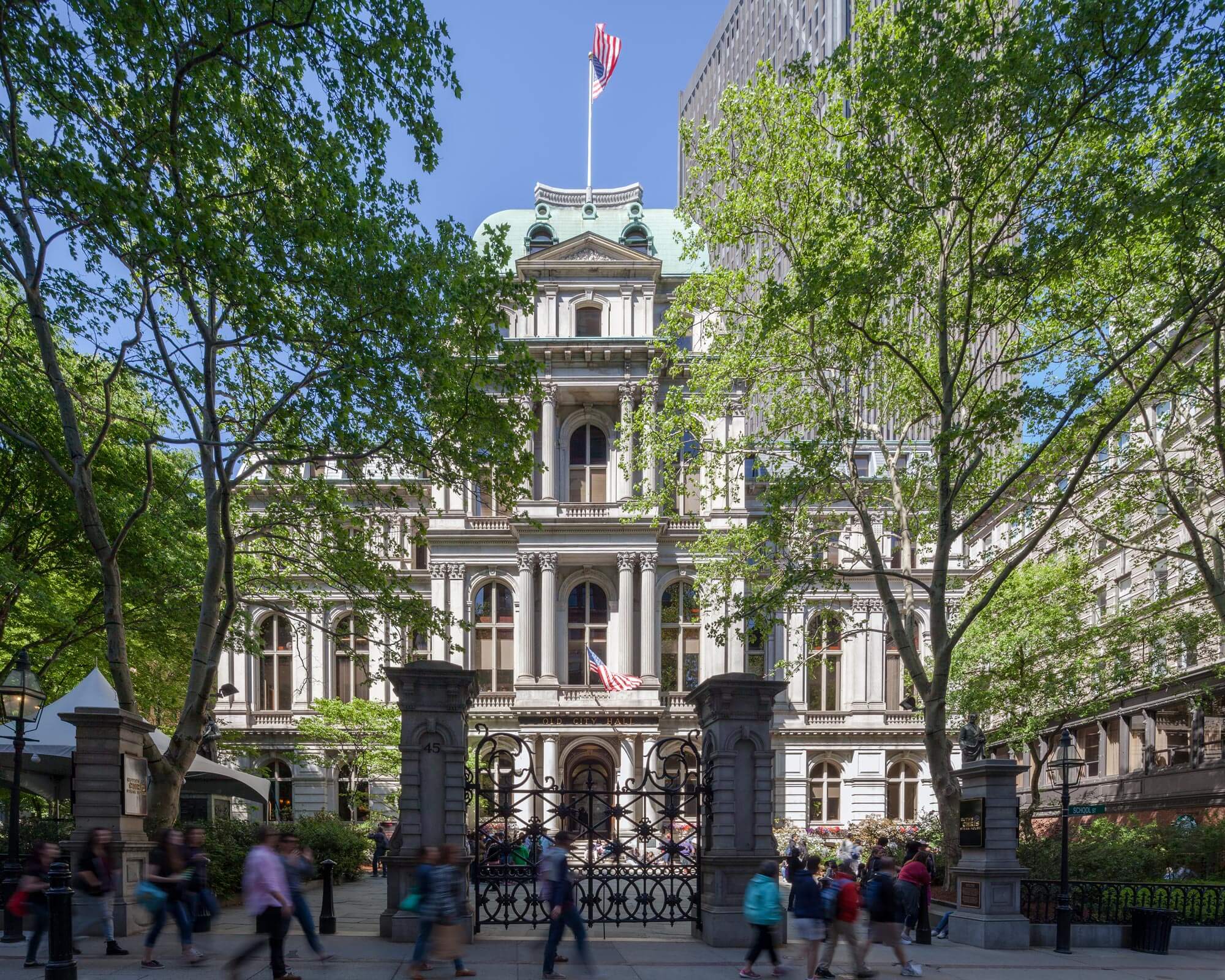 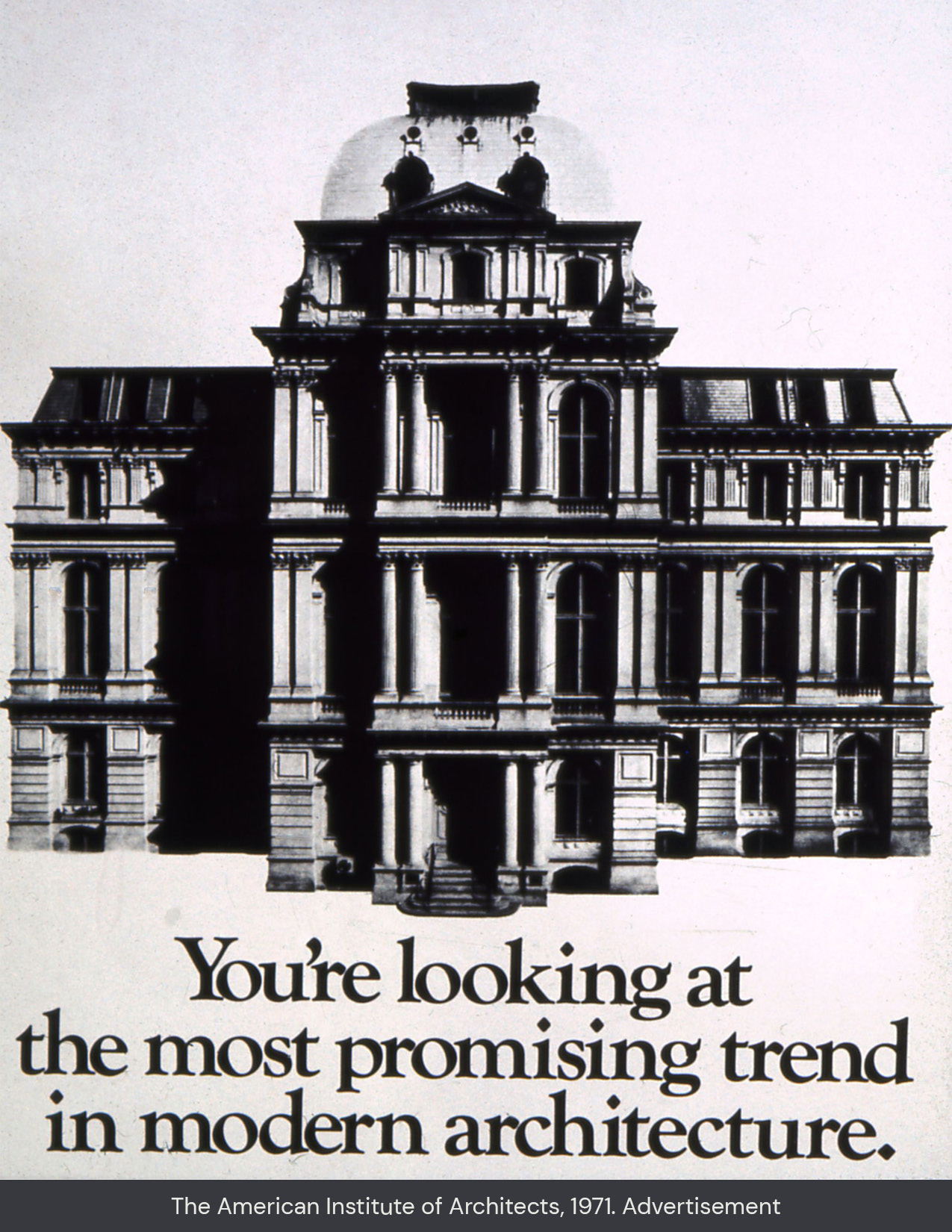 "This is a very successful example of the preservation and adaptive reuse of an existing structure which, through sensitive modifications of a contemporary nature, can bring favorable financial results to an investor without destroying the quality of the elegant and historically important original building." 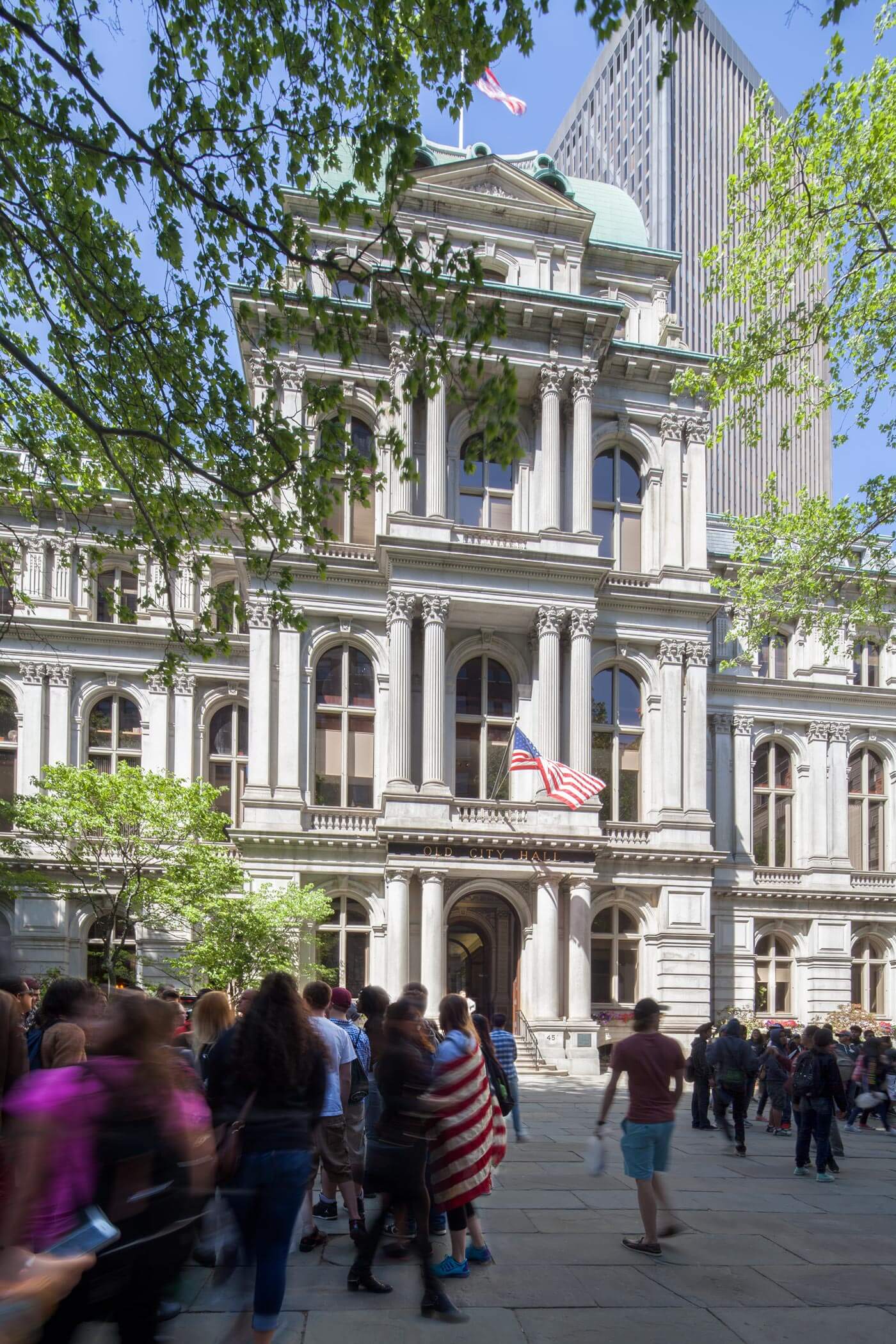 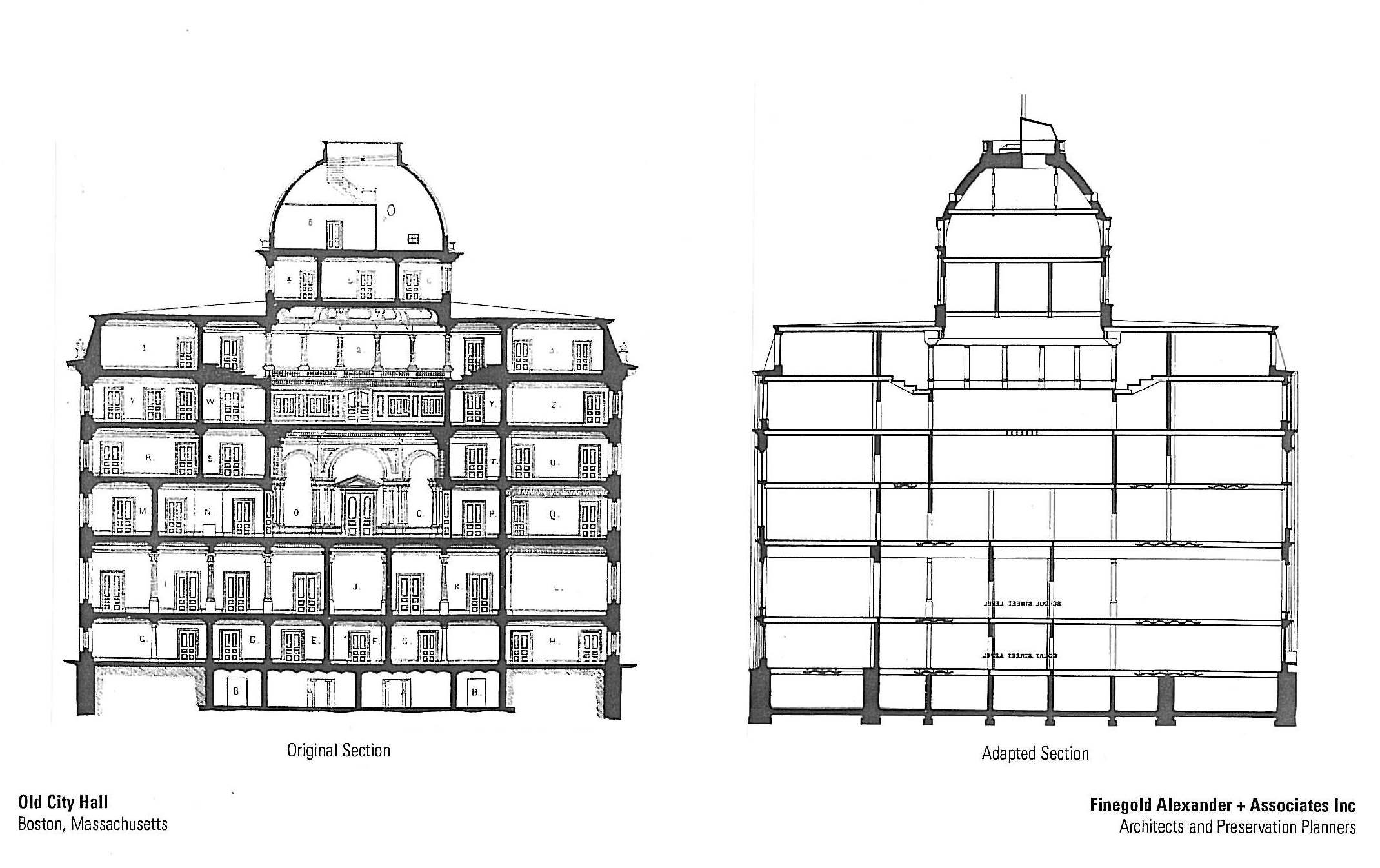 "Old City Hall is now an award-winning example of historic preservation and adaptive reuse that stimulated the repurposing of landmark buildings nationally in the 1970s and 80s." 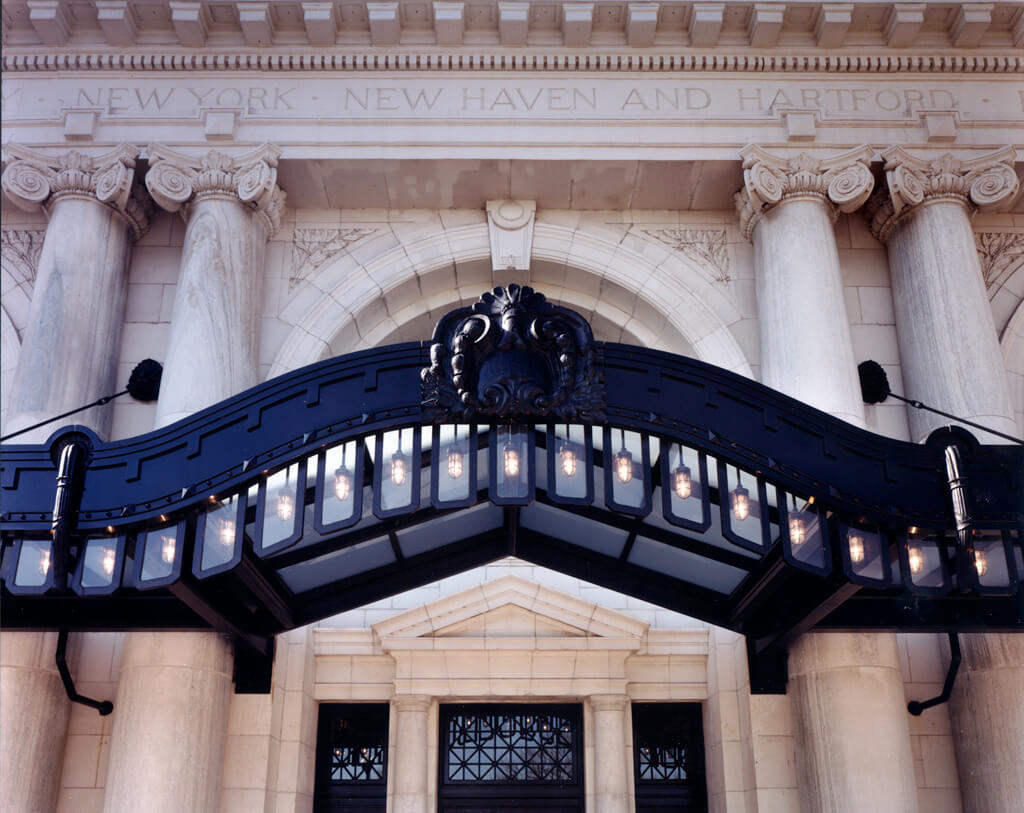 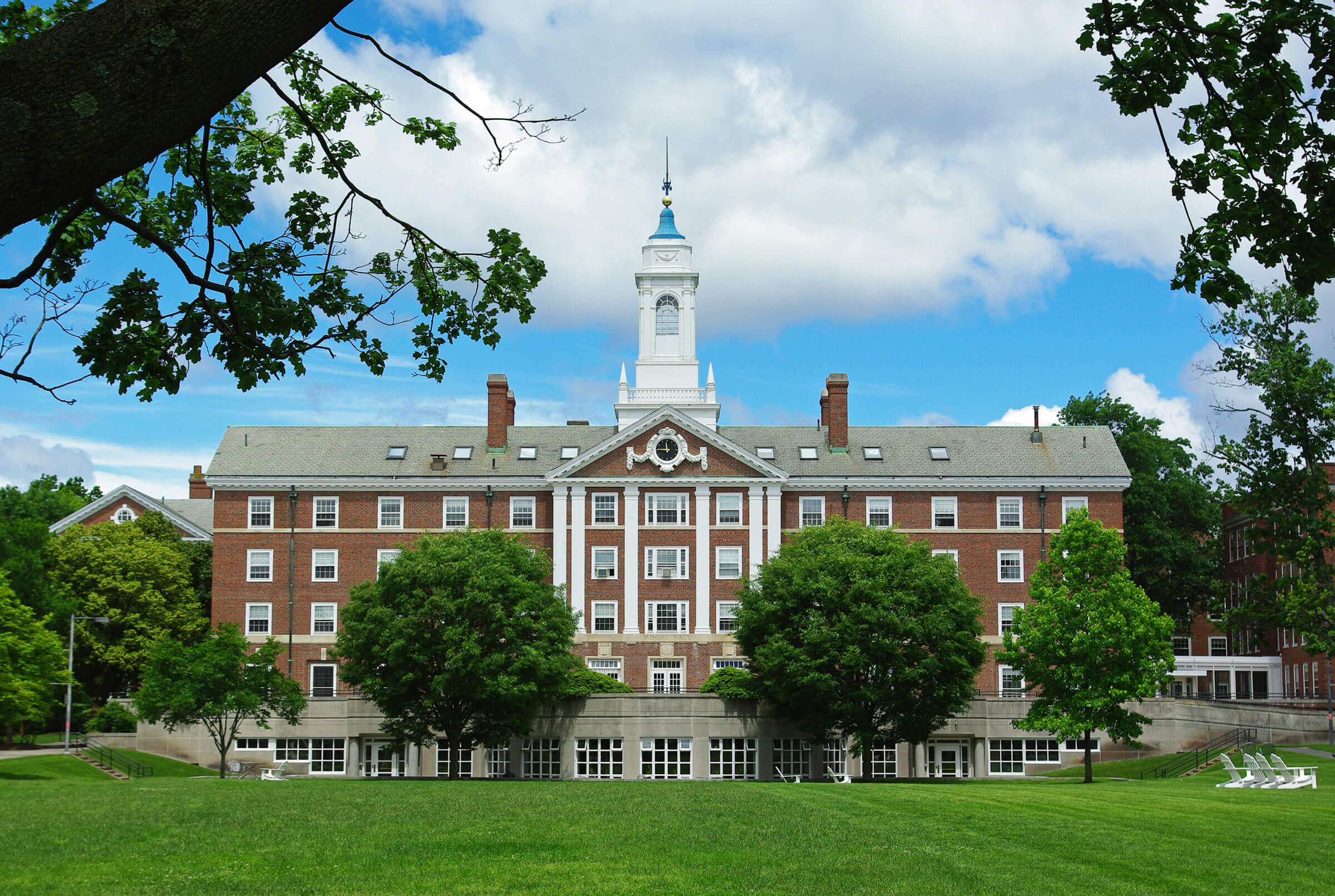 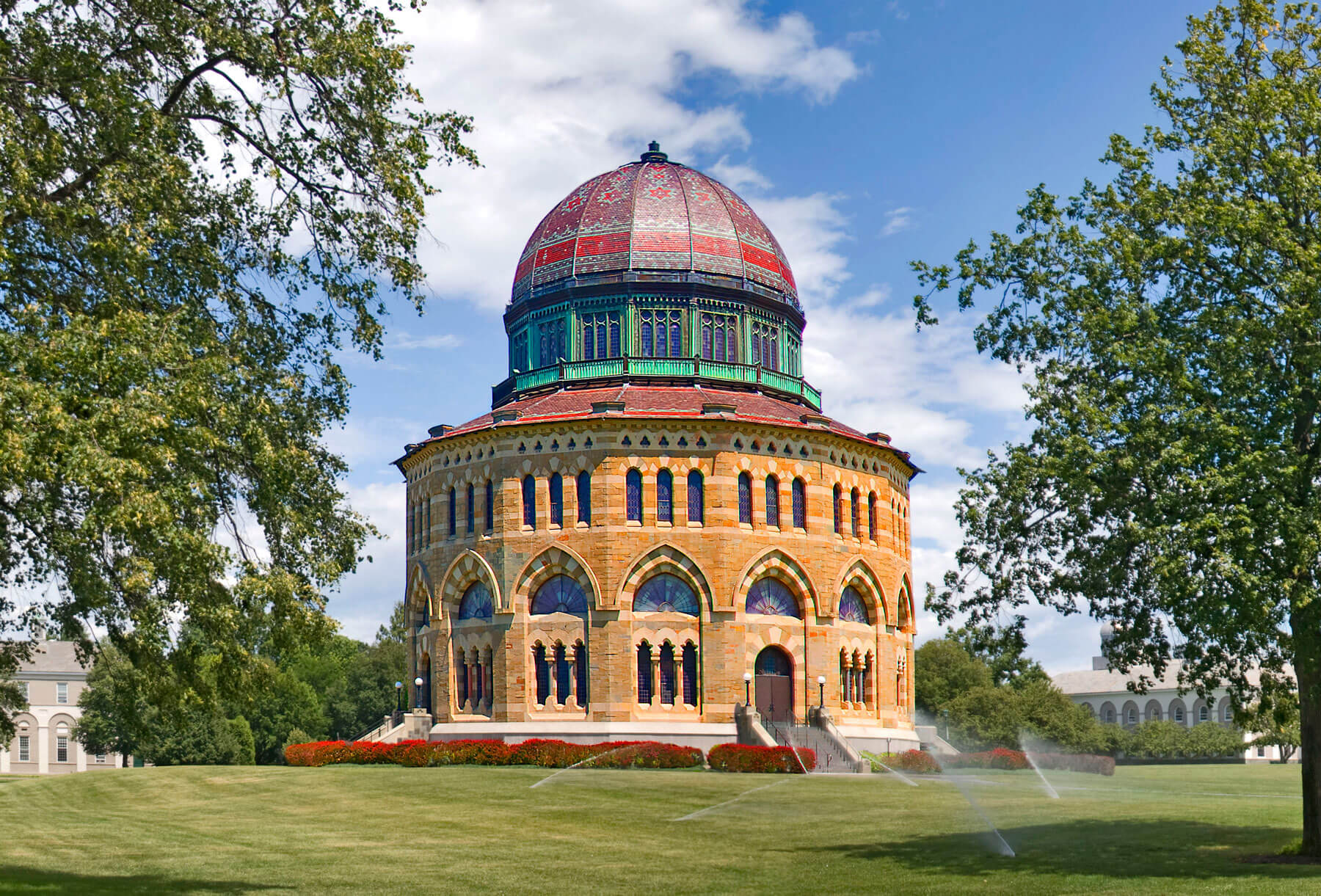