After years in decline, the Opera House’s opulent beauty is revived for its second act

First opening its doors in 1928, the Citizens Bank Opera House has played an important role in Boston’s rich cultural history. Originally designed by Thomas Lamb as a movie palace, the building was later used as an opera house before falling into disrepair and closing its doors in the 1990’s. Recognizing the building was on the brink of loss, the Opera House was granted Boston Landmark status in 1999. With the support of Mayor Menino and the City, Finegold Alexander, in association with Martinez & Johnson Architecture, were retained to renovate the Opera House as a multi-use theater. Work included the meticulous restoration of the elaborate interior finishes to the exacting standards of the National Park Service and the Boston Landmarks Commission – murals, wall fabrics, lighting plaster work, marble and unique paint finishes were completely restored. New electrical, mechanical and fire protection systems were installed to bring the theater up to today’s code standards.

Since completing the major renovation, Finegold Alexander has continued to provide design services at the Opera House since 2008 on a range of projects including, security improvements, orchestra pit and lift expansions, renovations to the historic powder rooms, creating new powder rooms in historic areas, back of house storage and concessions support upgrades, and the creation of a ballet warm up room. 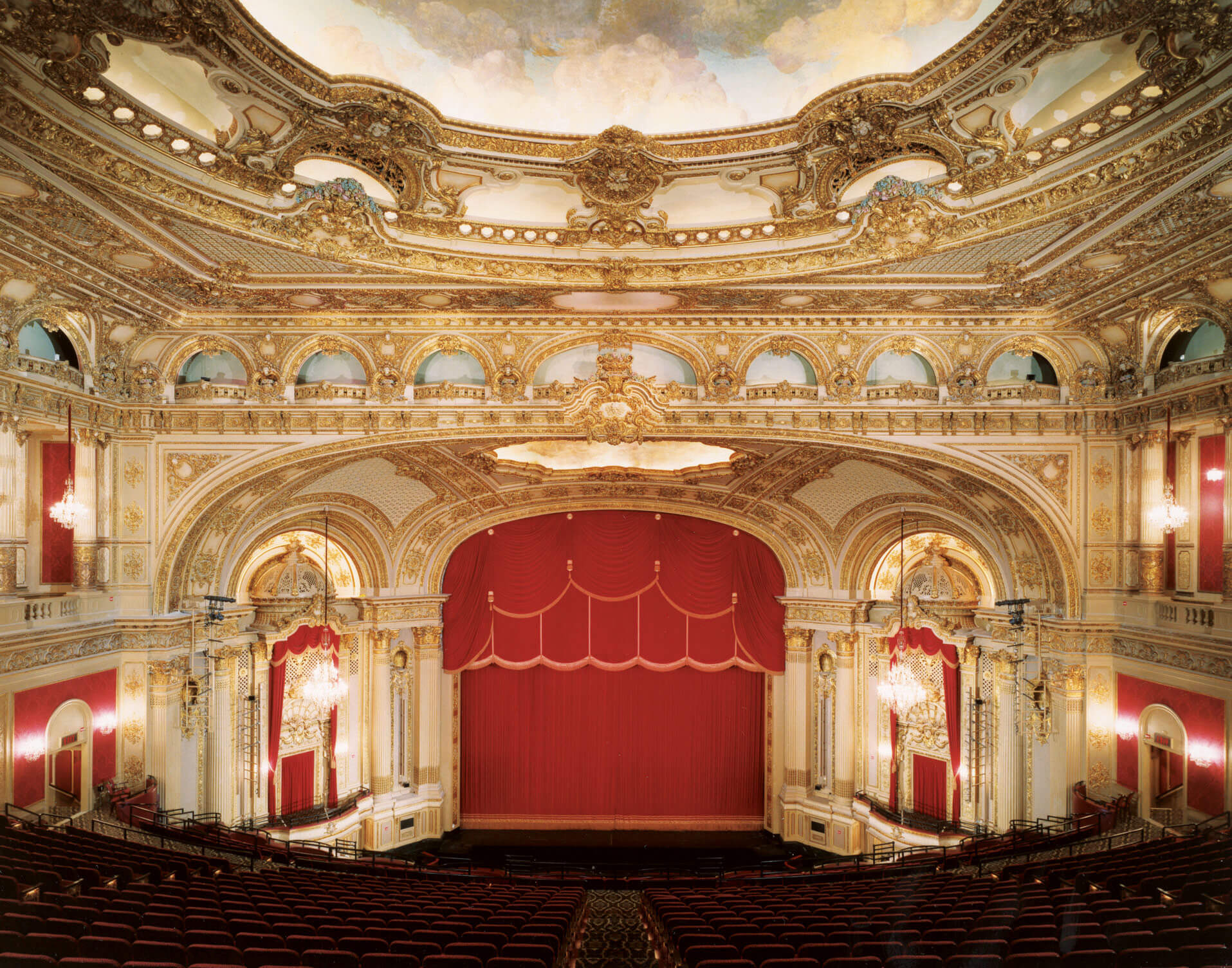 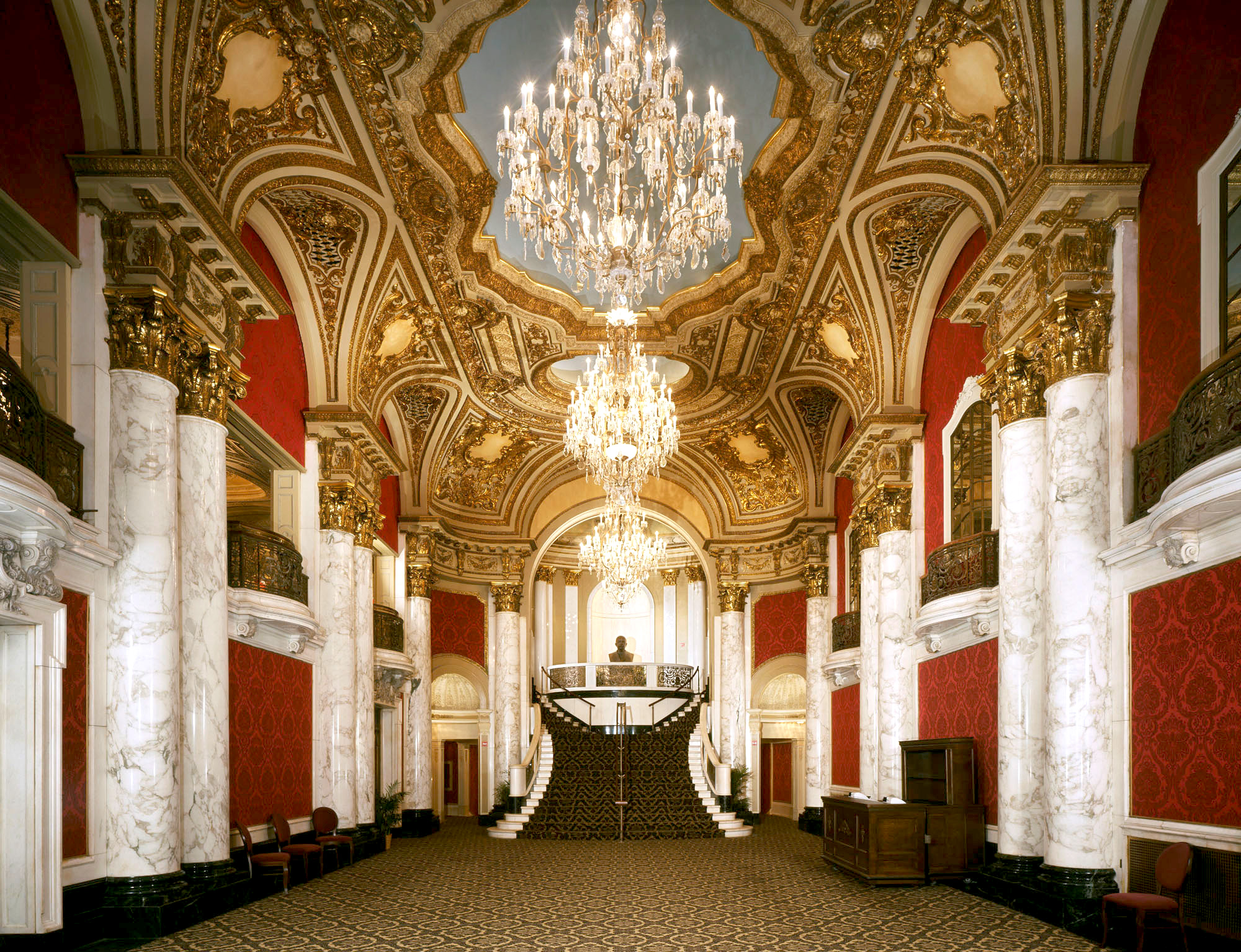 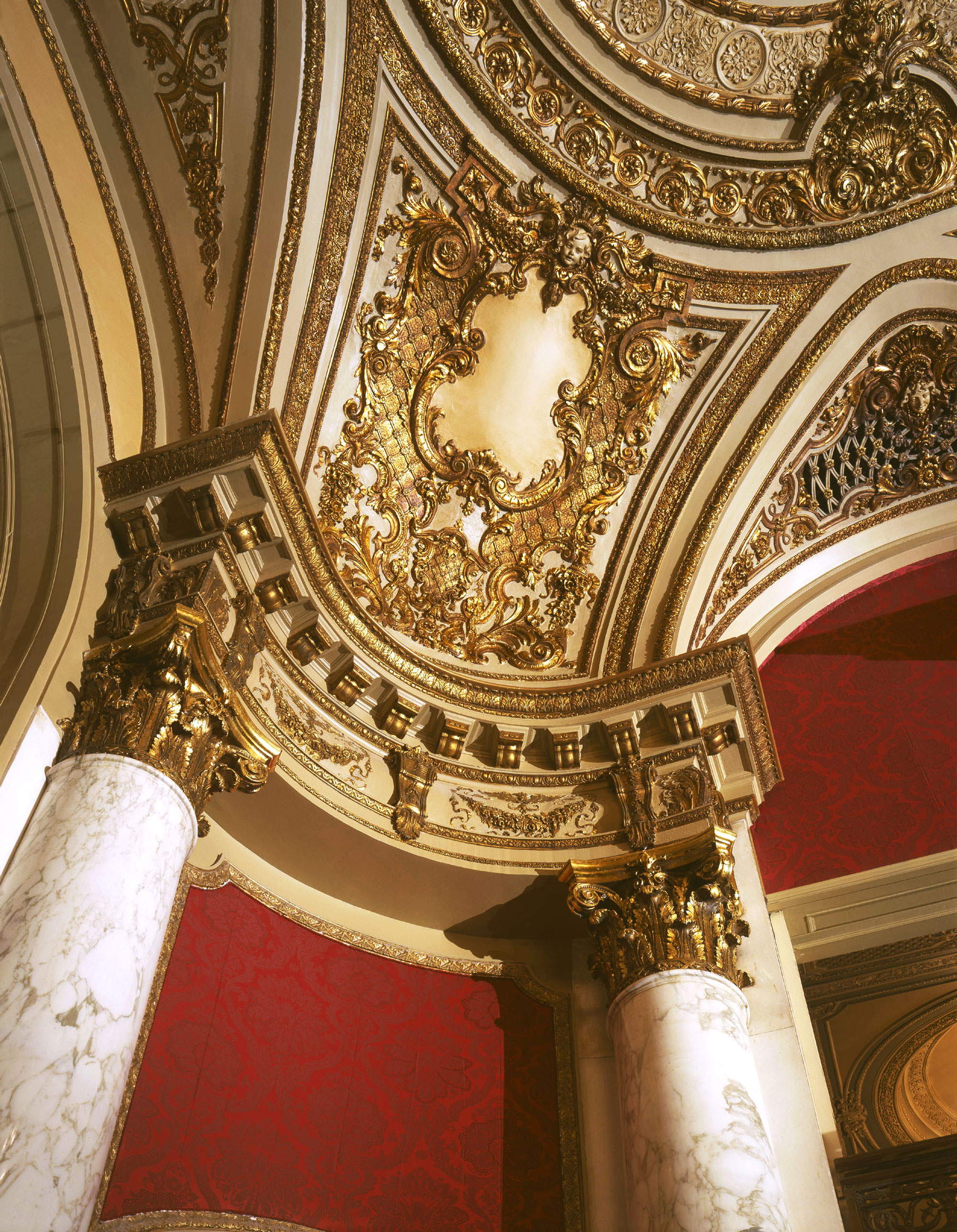 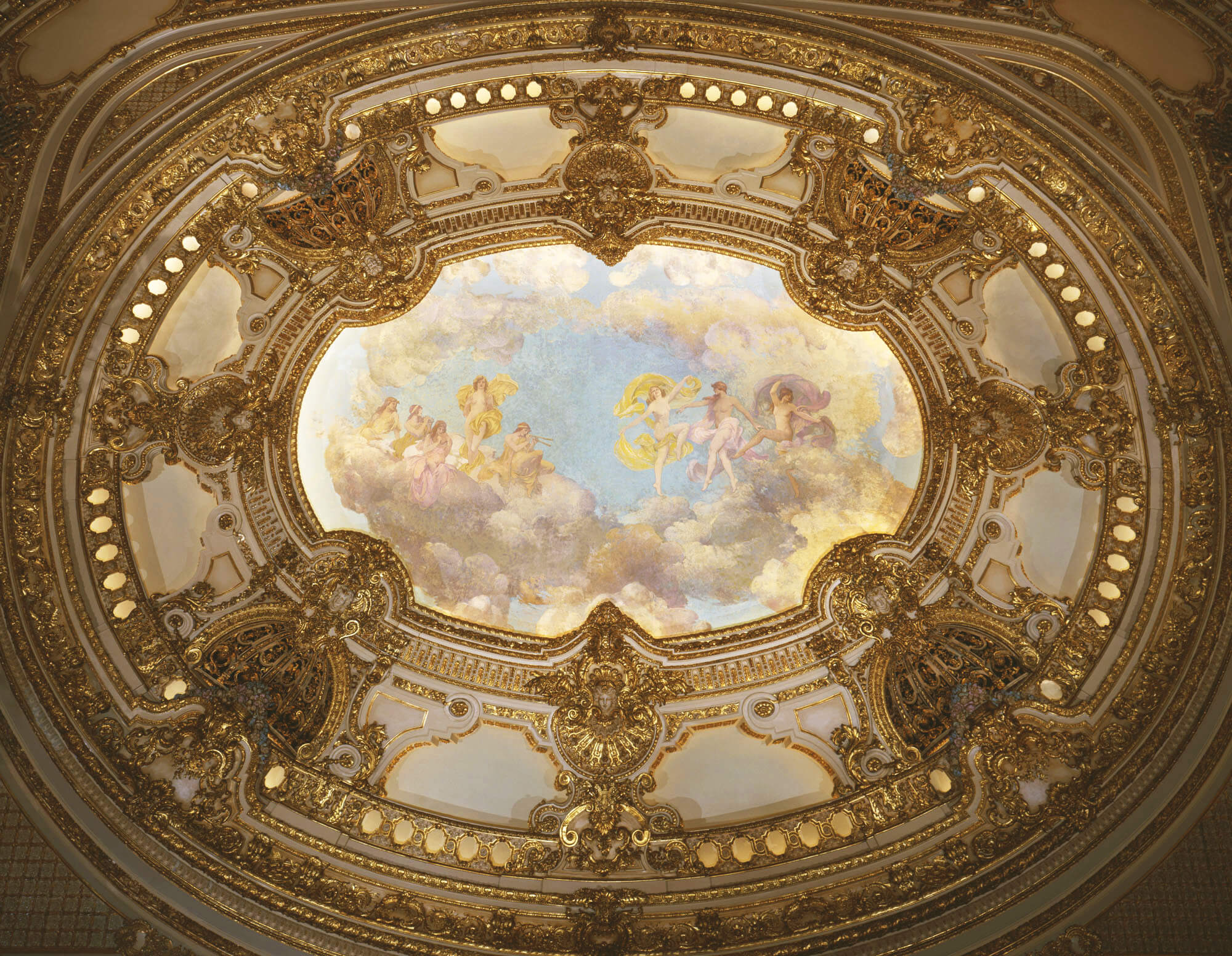 An expansion of the stage house to accommodate Broadway shows and other performances created an entirely new ‘back of house’ including rigging, lighting, acoustics and other technical support. The expansion also created new dressing rooms, loading dock and supporting office space. 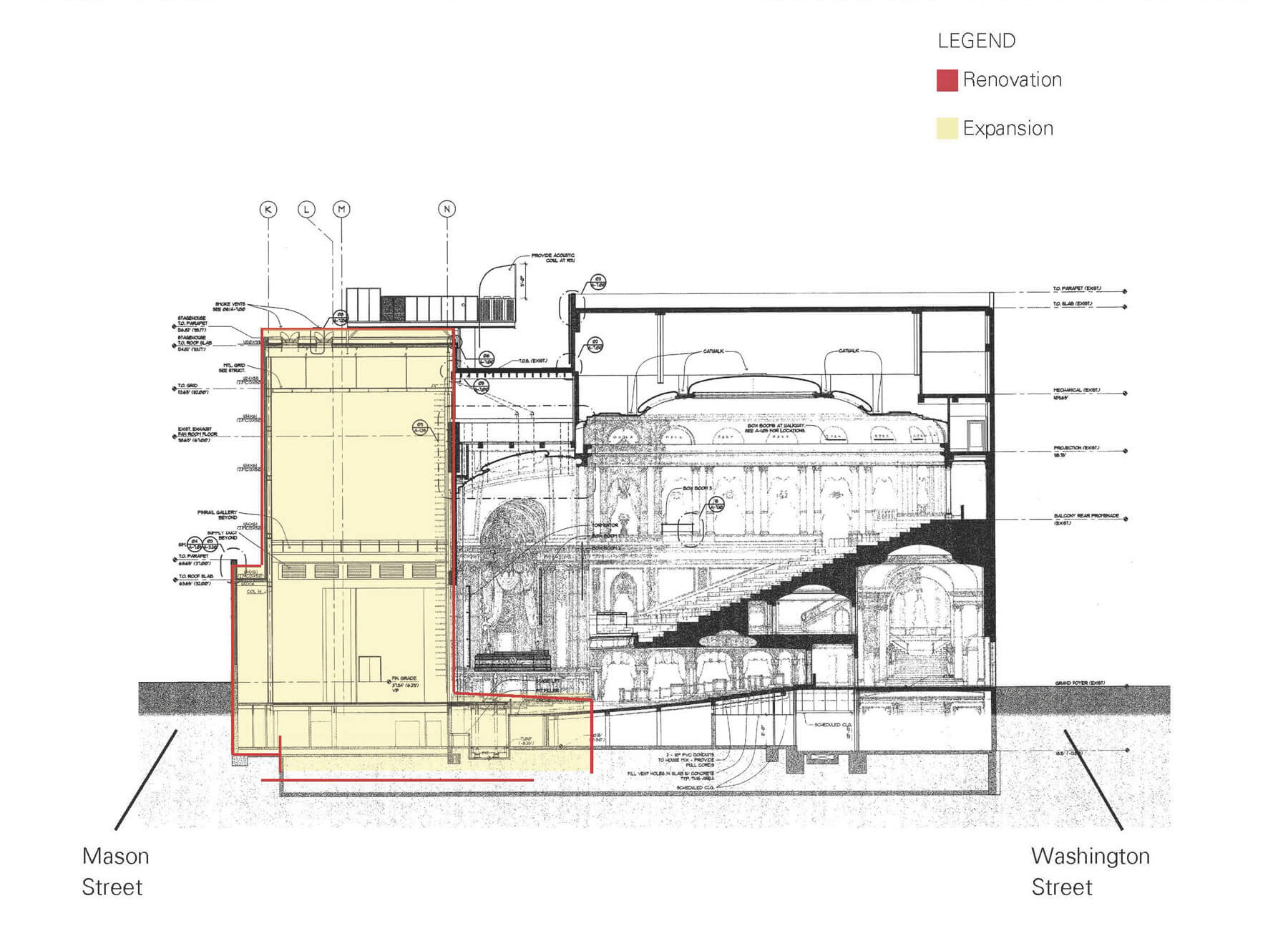 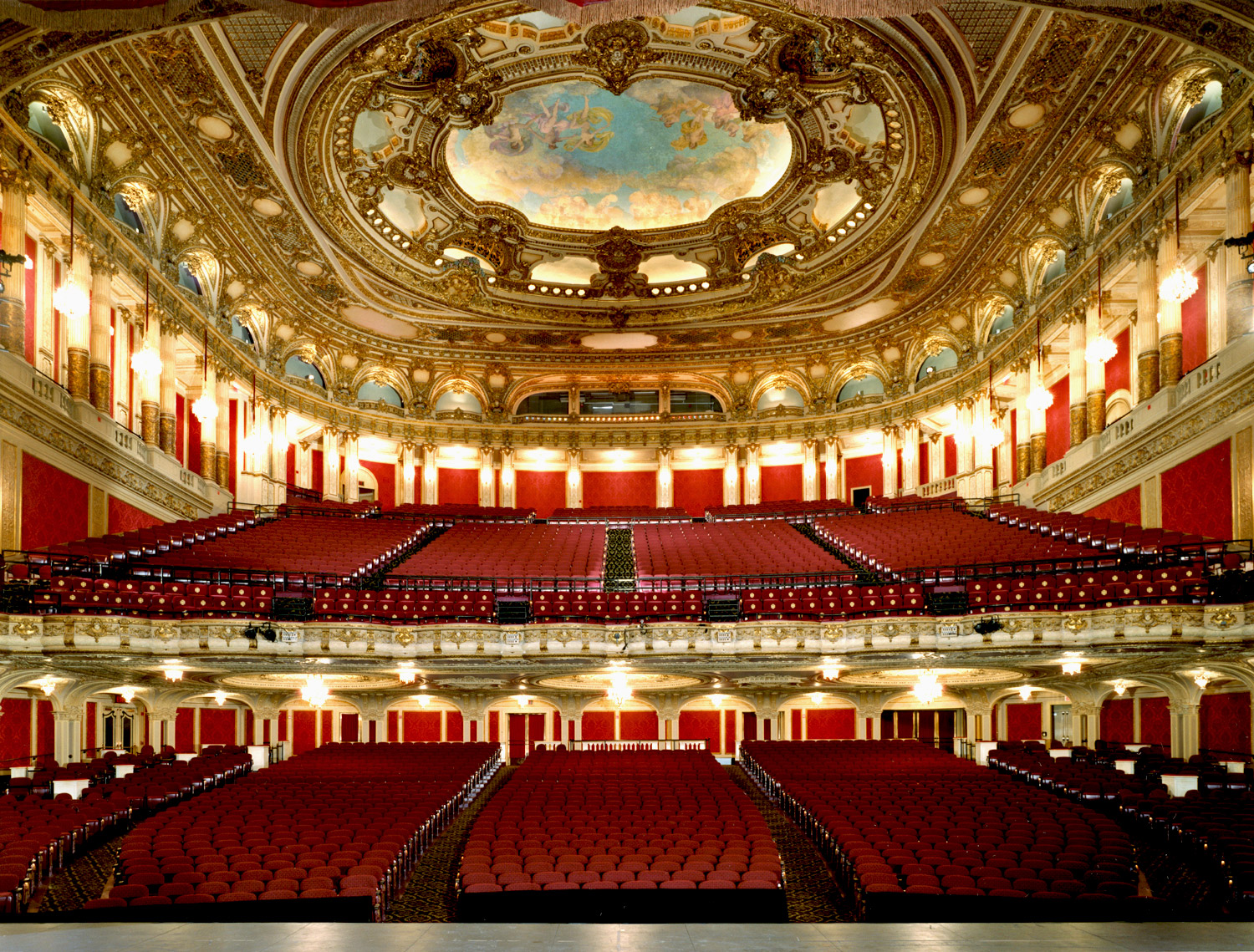 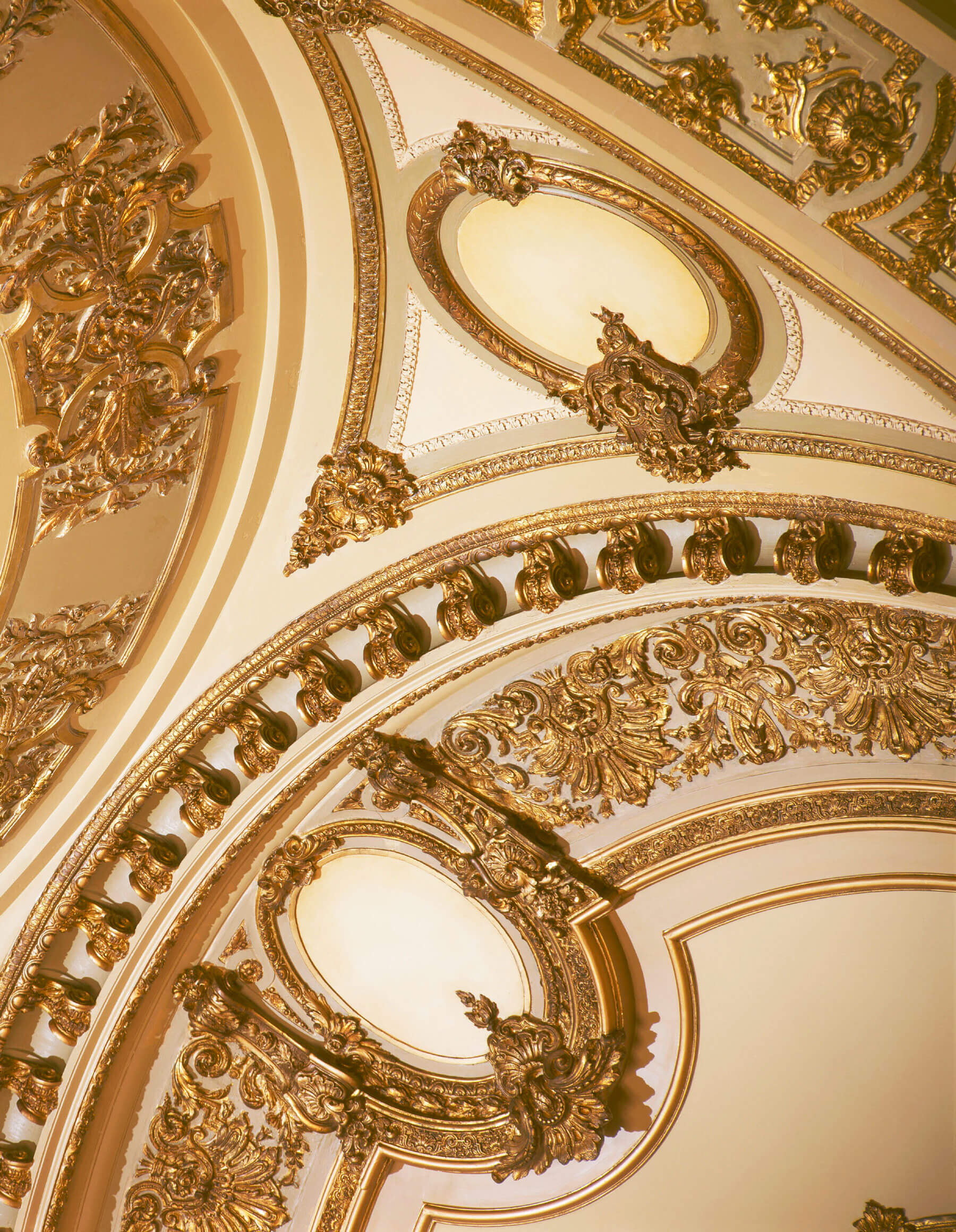 "If today's technology existed in 1928, this is what it would have looked like." 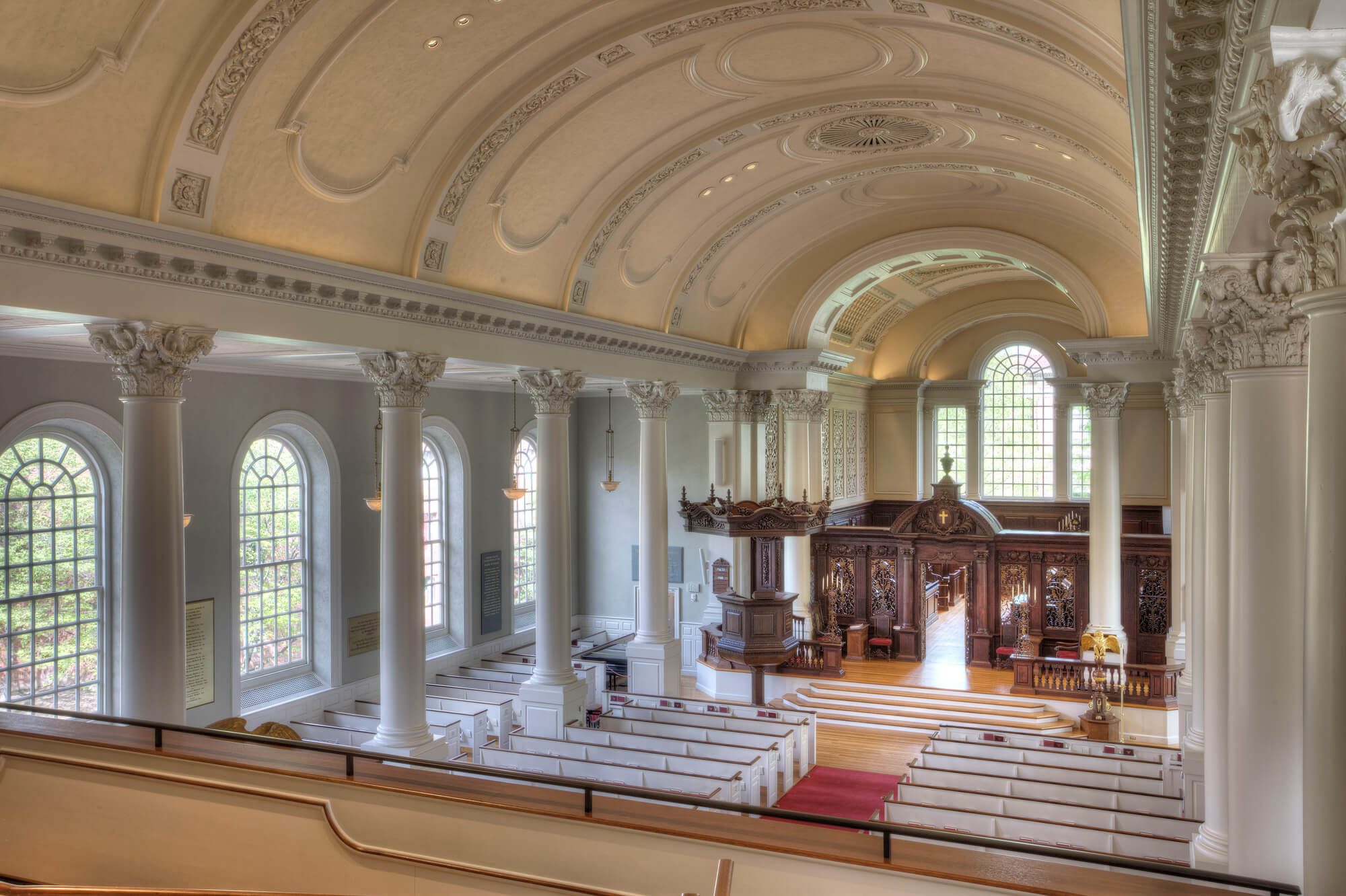 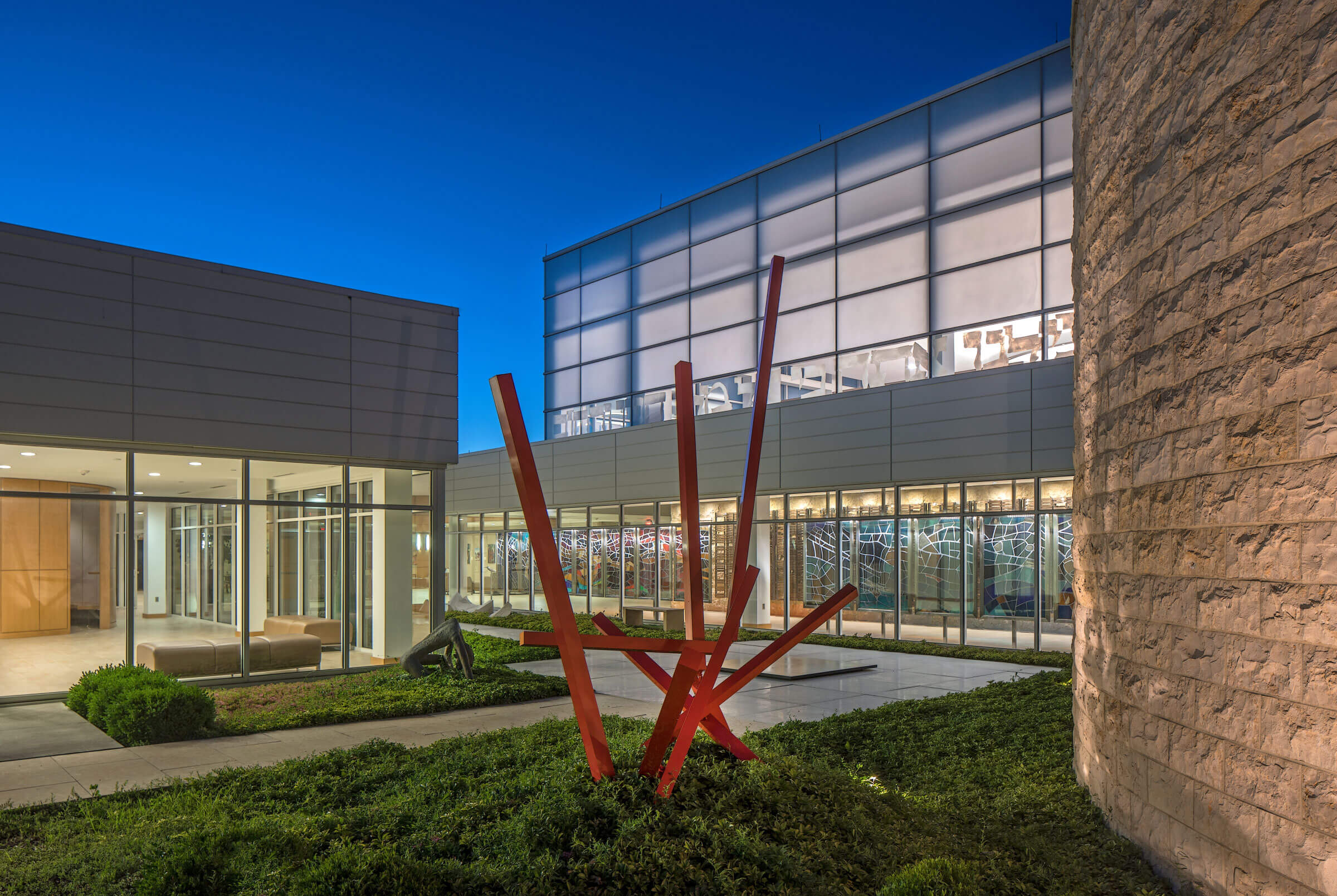 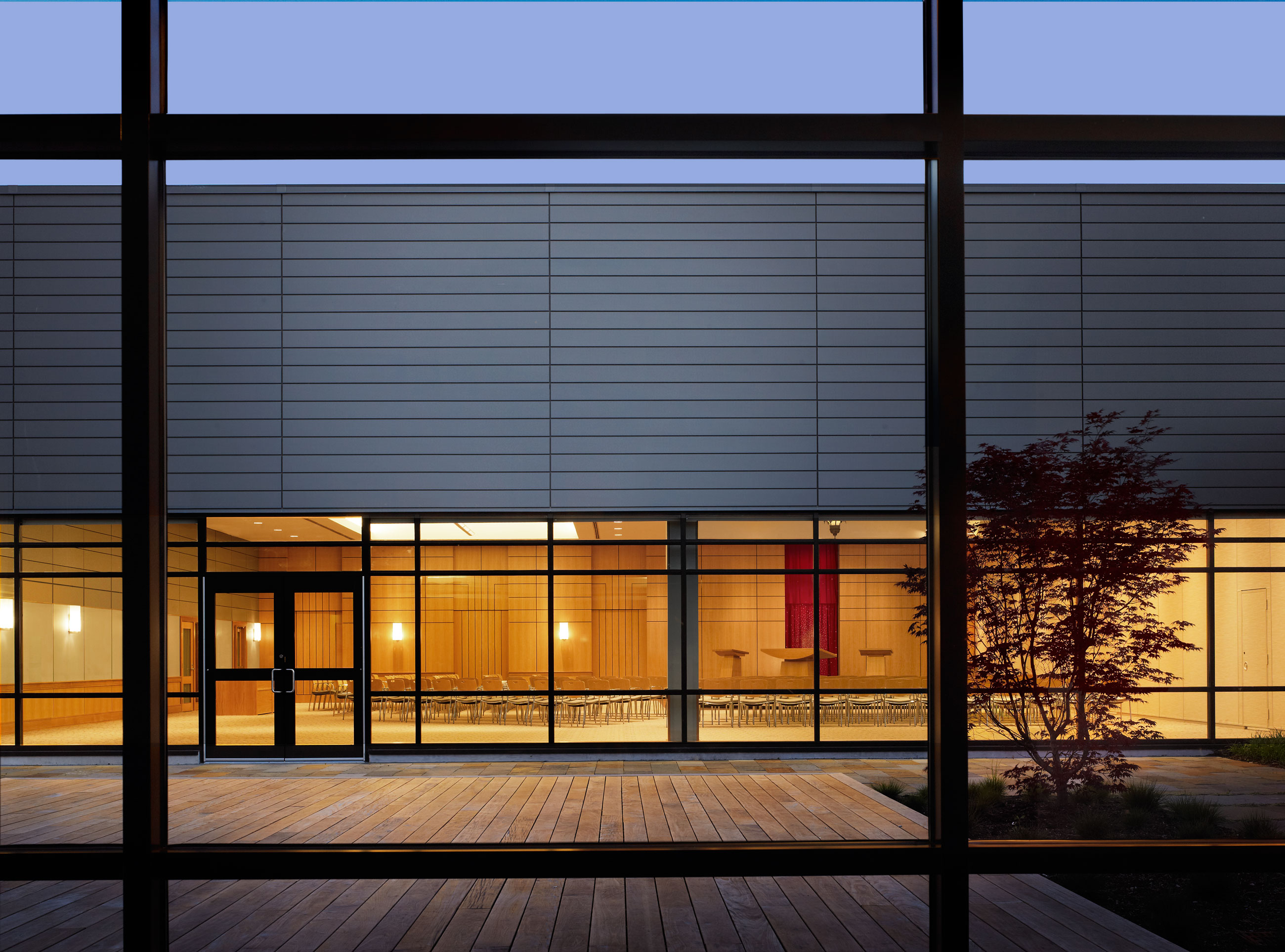