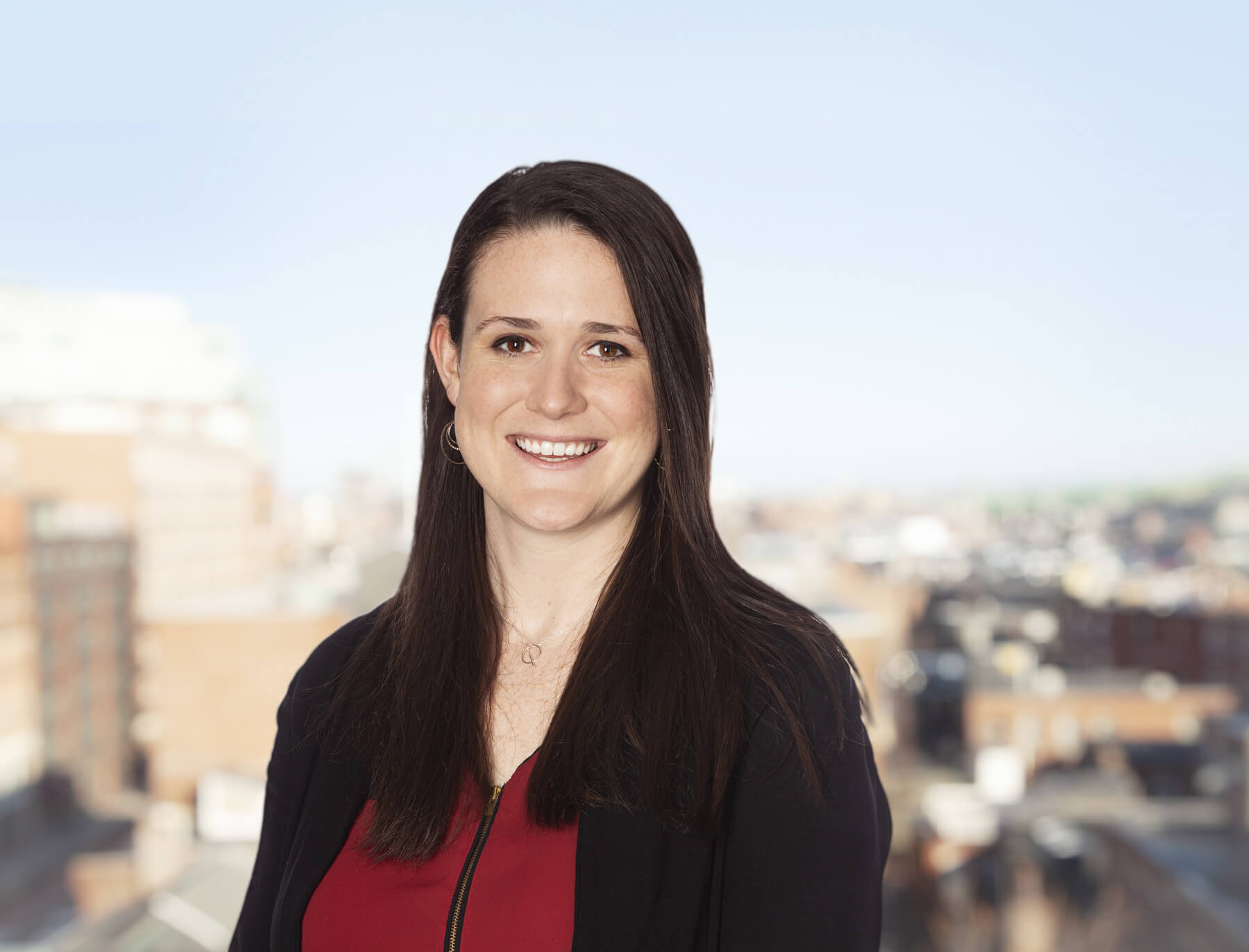 Megan earned her Bachelor of Science in Architecture from Roger Williams University and continued her education at Parsons School of Design at the New School in New York City, where she received her Master of Architecture with Special Recognition for her contribution to the New School. Megan is a diligent and efficient architect with significant experience in all project phases for a variety of project types including educational institutions, civic, and corporate office spaces. Oftentimes working with existing buildings, Megan has significant experience in design development through construction documentation for a variety of project types including retail, corporate office spaces, and educational institutions. Here at Finegold Alexander, Megan has worked on design presentations, cost analysis studies and schematic design sets for educational institutions and private development projects. From dad jokes to snarky humor, you can always count on Megan to lighten the mood – laughter is her daily necessity… coffee comes in at a close second. How did the hipster burn his tongue? He drank coffee before it was cool.

What did you want to be when you were younger? An Astronaut, but my parents told me that my fear of escalators would prohibit me from becoming one, so I decided to pursue Architecture.

What three items would you take with you on a deserted island? I would take three other people, because those people could each take three items with them, and then I would have three friends and nine items. Sounds like a party to me!